There are still many unreached people groups. YWAM Discovery Bay has joined the efforts in seeing the transformation of the following nations:

• China: China, with a landmass of 9,573,000 square miles and a population of 1.3 billion people, remains one of the biggest challenges to world evangelism in the 21st century.

• India: Although freedom of religion brings openness, Hinduism reigns supreme, and many radical parties have strict beliefs regarding conversions to other religions. This often results in persecution among the various religions, but is predominately directed against Christianity. Over 88% of Indians have yet to hear the Gospel.

• Mongolia: In 1980 there were no known indigenous Mongolia believers. Today-in 2006-there are nearly 40,000. We have had the privilege of participating in that harvest through short term teams, working with local church planters, and mercy ministries in the nomadic countryside. 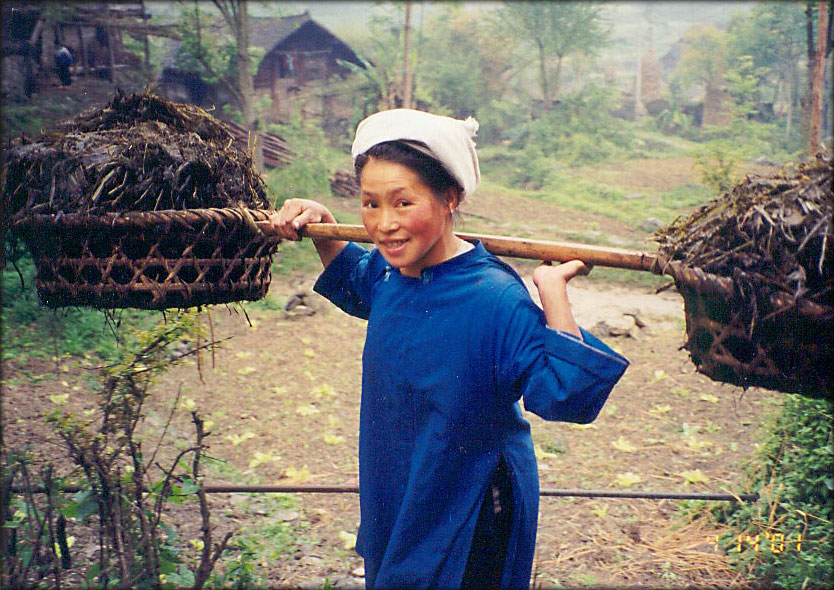 Everyone who calls on the name of the Lord will be saved.